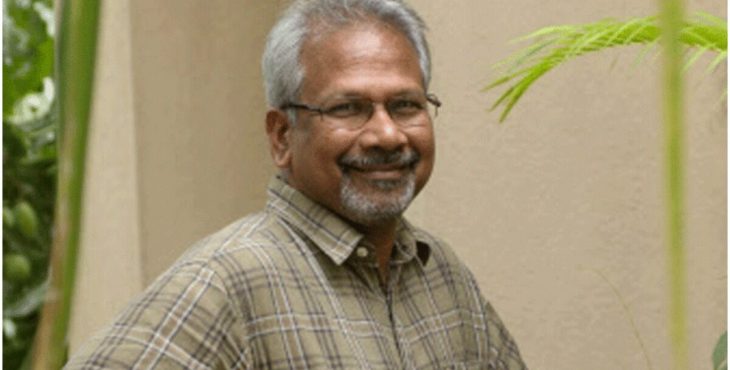 As cine industry totally got stuck due to the frequent and rising cases of novel corona virus , the greatest expectations of mani rathnam’s work ponniyin selvan has completed only it’s 40% of work, so has to wait for further information regarding the ease of shoot after the situation becomes normal , mean while A new surprise has been speaking through the cine industry that director Mani Rathman has planned to do an series in amazon which is to be titled as “NAVARASA” which includes different nine genres of feelings and expression like love, smile,anger, sympathy, valor,fear,obscenity,miracle and peace, the major goosebumps starts here in which each genres are to be made by nine different directors.

The nine directors who were to be involved in this project are Mani rathnam, Sudha, Jayendra panchapakesan, K.V.Anand, actor Siddharth, Arvindswamy, Bejoy Nambiar, Gautham Menon and Karthick Naren . with this opportunity actor siddharth and arvindswamy are getting into new zone called as director.

“180” film director Jayendra planned to do with actor Suriya, bejoy to do with actor vijay sethupathi ,sudha to do with actor G.V. Prakash and other actors are yet to be decided. information leaked that the money through this series may be donated to the poor cine workers but official confirmation is yet to be announced.

Lock down extended till Aug 31 in West Bengal