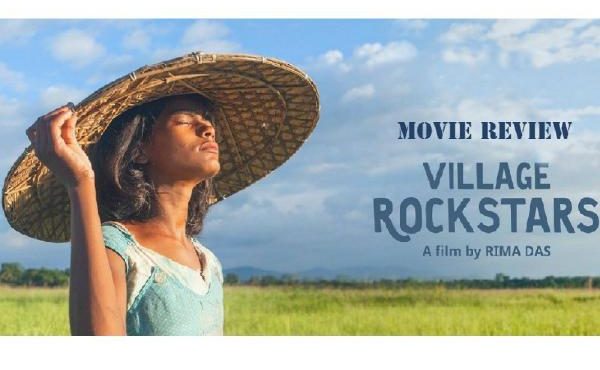 Village Rockstars, a film about the dream of a poor little girl who has buy the guitar is a theme of story. This movie won a national award in four categories.

The film was nominated for awards on the Oscar Awards list and Best Foreign Film.Village Rockstars, competing with 87 films, failed to won the first 9 places, leaving the tournament.