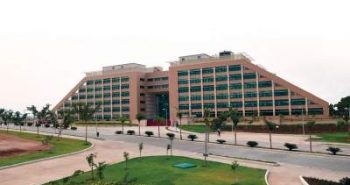 Staff of Infosy’s have showed their resentment against its employer for the levy of parking fees. From employees salaries 250 is being deducted for two wheelers and 500 for cars on monthly basis. “I live 20 km from the office and I use my four-wheeler. It is true that they have been deducting money from salary accounts. We have spoken about it in our internal communications and have raised the issue privately. But so far, there has been no headway,” said an employee, requesting anonymity. Another employee said, “I am relatively new. I was told that this was not the case a few years ago. But now, they are deducting money which, they said, goes into a welfare trust or fund,” he said. Mr.Vijay Gopal an activist of Forum against Corruption is looking into this issue. “As it is, the company is given a lot of concessions by being in a Special Economic Zone. There are other perks as well. I was shocked when I found out about this. I hope that the SEZ authorities take a note of this activity,” Mr. Gopal said, and claimed that the campus is governed by the Shops and Establishments Act. The parking fee should be collected as per GO 63, he said. An infosys spokesperson replied it does  not use its ‘parking facility as a commercial activity’ — the facility is used exclusively for its employees.The letter states  “The charges collected from the employees as a deduction from salary, is accounted as a fund with the Infosys Employees Welfare Trust which utilises the same for maintenance and upkeep of the parking facility.” As per the spokesperson it was a motivated and frivolous complaint against the charges. 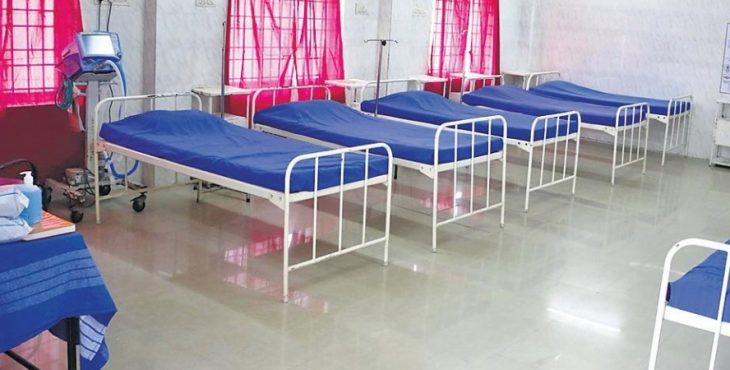 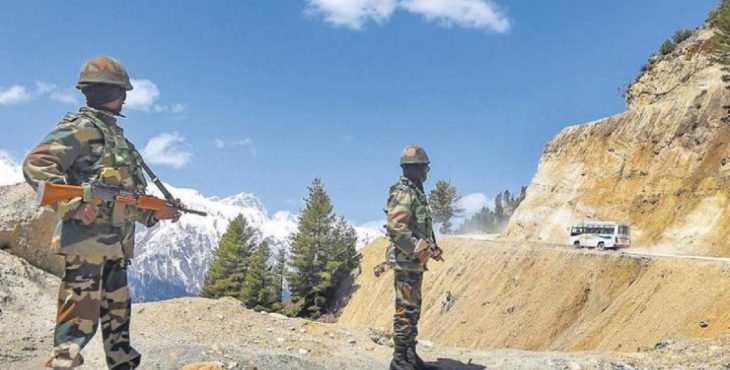 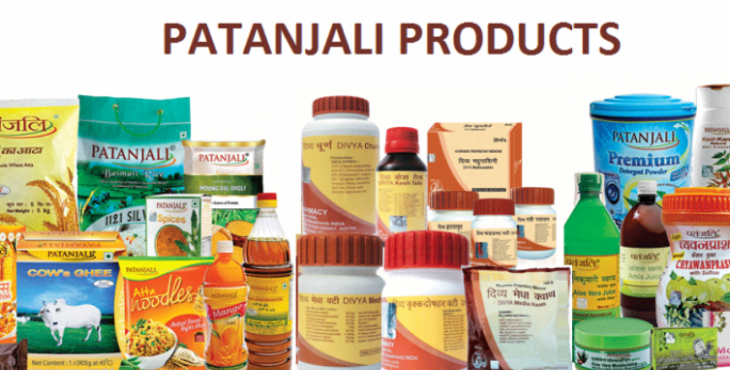