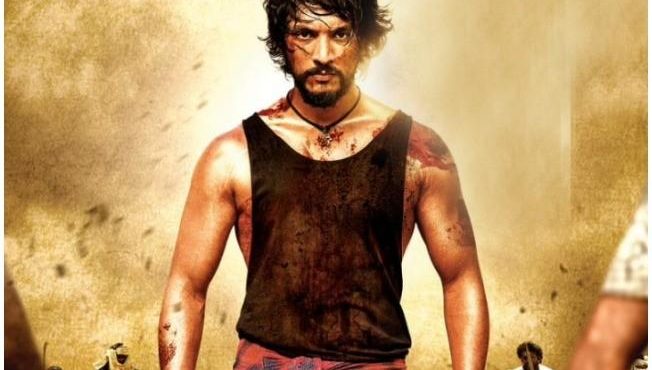 Devarattam is an upcoming Tamil action film directed by M. Muthaiah. The film was produced by K. E. Gnanavel Raja under Studio Green.