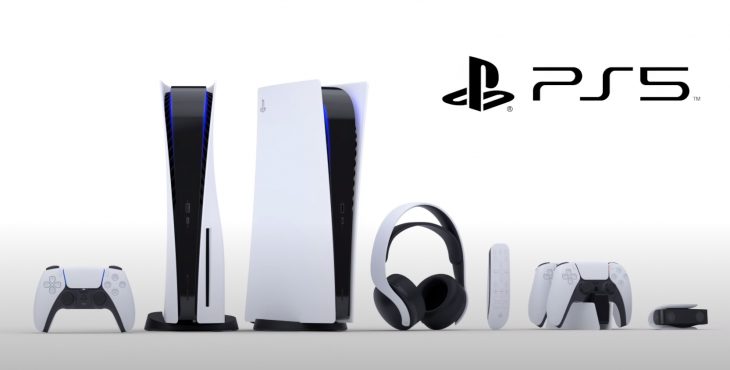 Fans get excited and tempted to enter the new and modernized way of gaming future after seeing the first look of PS 5 which was launched by SONY ahead of its release later this year.

Sony has revealed two versions , one is normal traditional version and another one is digital version of PS 5, which appears not to have a disc drive. also revealed the new haptic controller, HD camera, pulse 3D wireless headset, media remote and dual charging station.

the new games that are going to be introduced in PS 5 are Spider man : miles morales and a new ratchet and clank title called rift apart, and displayed the trailers of Gran turismo 7, odd world soulstorm,Hitman 3, resident evil village, Horizon:forbidden west, sackboy: a big adventure and NBA 2K21.