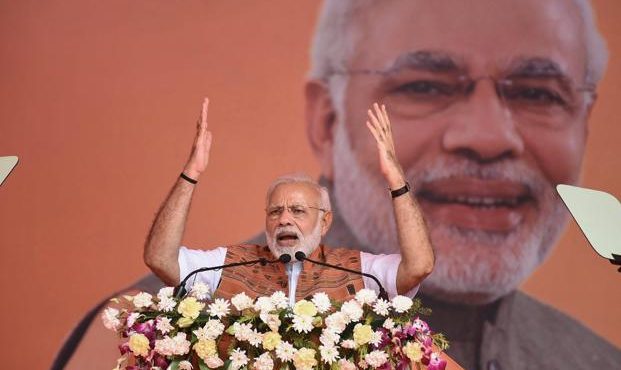 Telangana, Odisha, Delhi, Kerala and Punjab have said they will not implement the programme till their concerns are addressed since they have better health assurance schemes.

Ayushman Bharat, dubbed as the world’s largest government-funded healthcare scheme, is expected to benefit 50 crore citizens. Thirty-one states and union territories have agreed to implement the programme that will entitle nearly 10 crore economically backward families to health coverage of Rs. 5 lakh each.