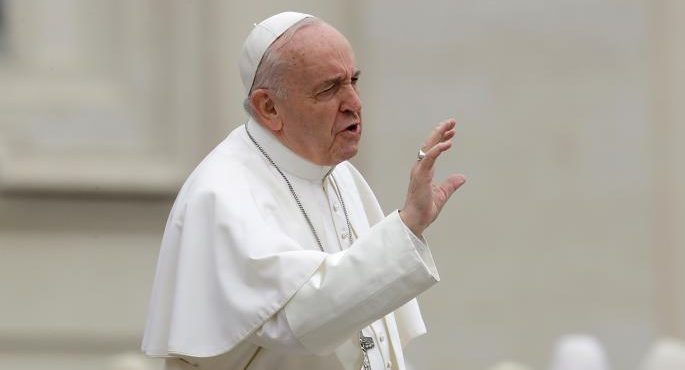 Pope Francis said that the blast in Sri Lanka on Easter feast has caused great pain.

295 people were killed in a series of bomb blasts in eight locations, including 3 churches in Easter yesterday.

At this stage, the Pope who gave blessings to the people in St. Peter’s Square in Clan City yesterday said that he had expressed his inner comfort for the attacked Christians while praying and prayed for the victims of the deadly attack.