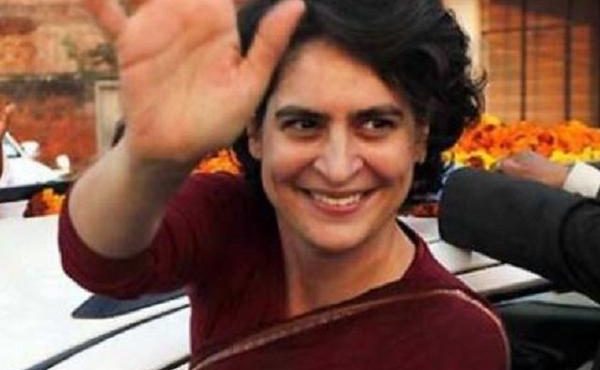 Priyanka’s election announcement in the Congress headquarters in New Delhi has come up with a hurricane campaign in UP.

Priyanka Gandhi is said to have been involved in tackling the presence of Akhilesh-Mayawati, BJP and Congress in UP.