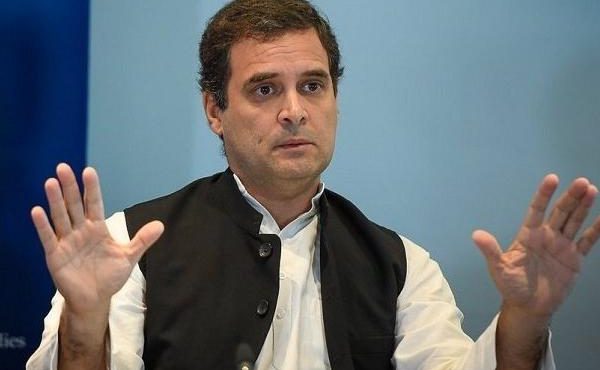 Rahul Gandhi has announced a plan or concession in places where the Congress election manifesto is yet to be released in the Lok Sabha polls.

Thus, the attention of all political observers has turned to Congress.

Party sources said Congress election manifesto will be released on April 2 in this exciting situation. It is said that there are more and more action plans.