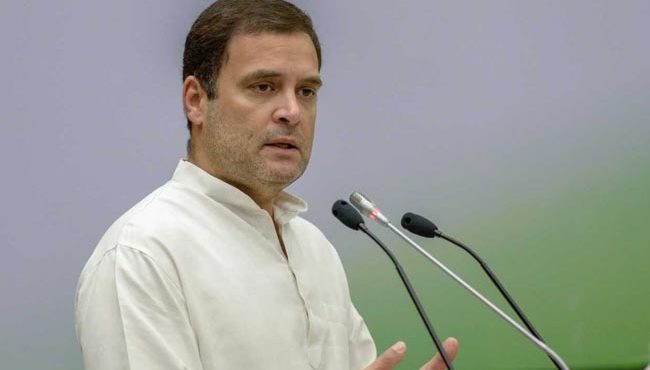 The Congress is yet to shortlist candidates for the upcoming assembly elections in Madhya Pradesh, Chhattisgarh, Rajasthan and Mizoram in spite of an August 15 deadline set by party president Rahul Gandhi

However, the functionaries added, the process is moving faster than usual and is likely to be completed by the end of September for the polls scheduled in November-December.

In Chhattisgarh, the committee, headed by former Assam Congress chief Bhubaneswar Kalita, will begin the process of shortlisting the candidates from September 15, according to a Chhattisgarh Congress office-bearer who spoke on the condition of anonymity.