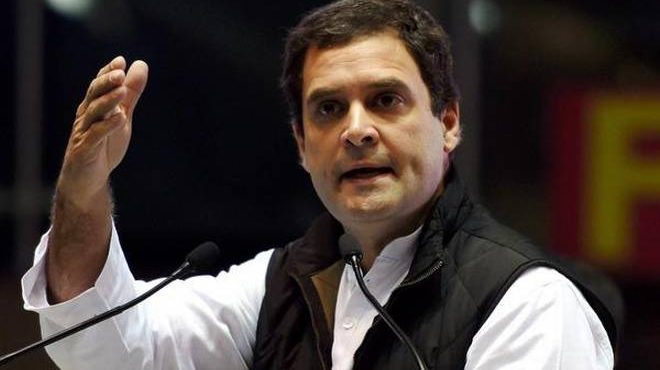 The manner in which Congress president Rahul Gandhi is making statements, a number of things will improve if he avails the benefit of the “Pradhan Mantri Jan Arogya Yojana-Ayushman Bharat,” the minister said.

Prime Minister Narendra Modi on Sunday launched what is billed as the world’s largest government-funded healthcare programme – the Ayushman Bharat, which would benefit 50 crore Indians.