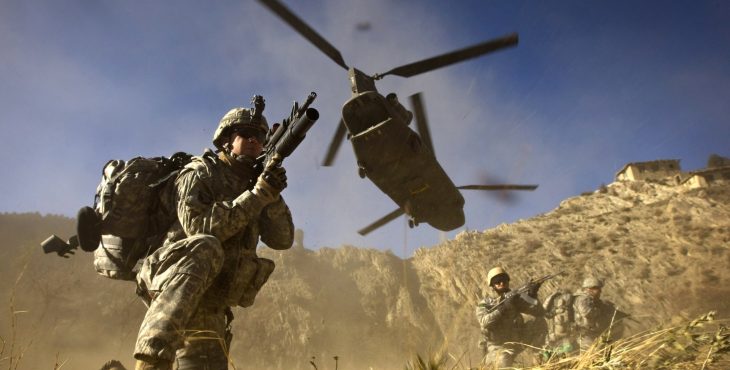 Russian bounties were secretly intruded in to the afghan’s militants to kill U.S and UK troops, which has been resulted in the multiple deaths of U.S troops , report said regarding U.S intelligence gathered from military interrogations.

trump condemns russia for this act of involving their troops to fight against Afghanistan and responded that ” i don’t thought about their involvement in this issue” reports said.

Vladimir Putin to continue as a president till 2036