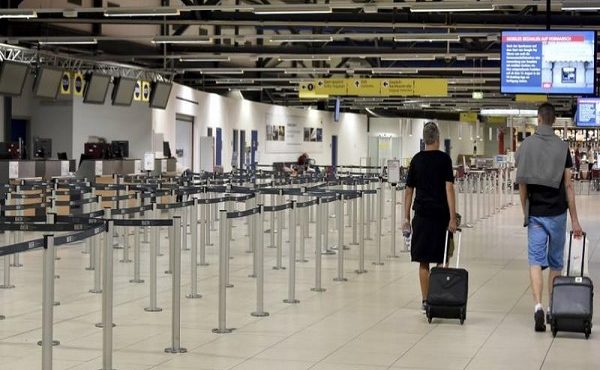 Ryanair pilots in several European countries on Friday staged a strike that prompted the budget carrier to cancel 400 flights.A walkout called by German union Cockpit accounted for many of Friday’s cancellations.

In the Netherlands, the carrier was using non-striking pilots to keep its service running for passengers. In a tweet Thursday night, the company said that “there will be no cancellations as a result of the unnecessary strike action by the Dutch pilot union.”

Martin Lindgren, head of the Swedish Air Line Pilots Association, said that “A strike is necessary to show the airline that it no longer can avoid treating its employees in a dignified manner.”