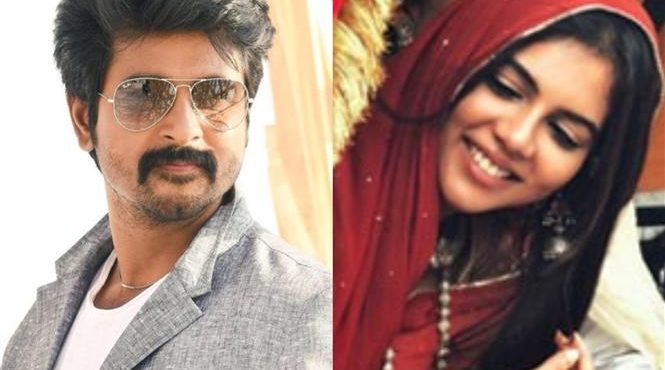 Sivakarthikeyan is an Indian actor, comedian, playback singer, producer and lyricist who works in Tamil films.

Sk15 film is directed by Psmithran. Yuvan shankar raja composes the music part of the film.The film is produced by 24 AM STUDIOS.