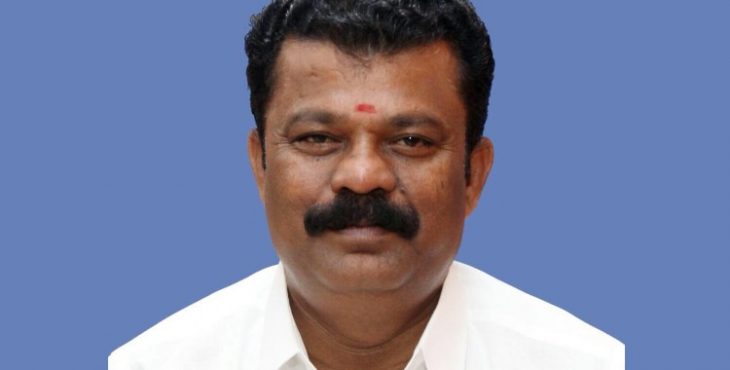 He was in 1998 when he was in the BJP and demanded a ban on the sale of illicit sales in Bhagalpur near Hosur.108 persons including Balakrishna Reddy were booked for allegedly attacking the buses.