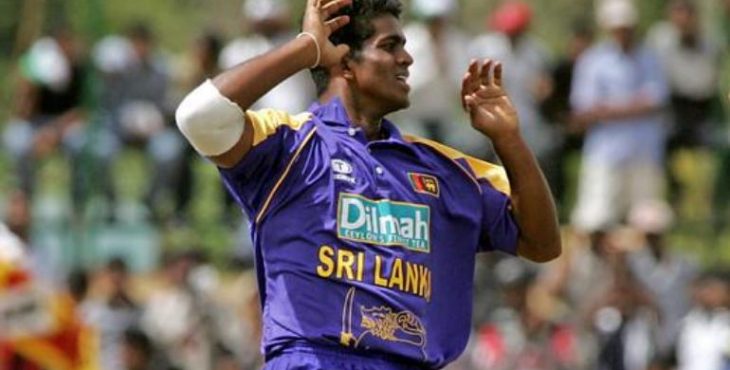 Dubai: Sri Lankan cricket player  has been suspended by the ICC due to corruption involvement in the sport of cricket.

Dilhara (38) has been implicated in a scandal involving corruption in T-10 cricket series in the United Arab Emirates last year and corruption scandal in the Sri Lanka Cricket Board.

The International Cricket Council (ICC) is investigating the allegations. Dilhara was given a chance to explain this. But finally ICC has ordered a suspension of Dilhara.

After Pulwama attack, Ind will play against Pakistan

ICC warned Never leave your crease when MSD is behind!