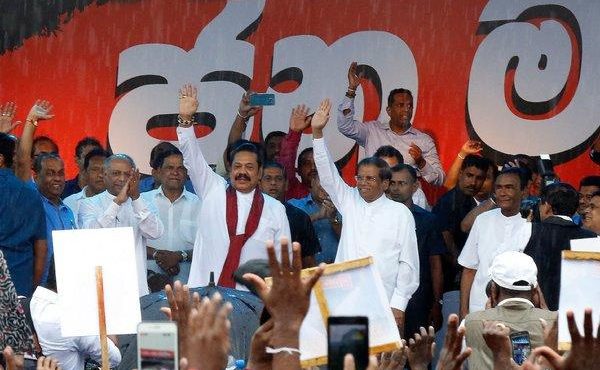 In the following 2019 year, parliamentary elections will be held in the country. Ranil Wickramasinghe said that the case will be filed against order of the President Sirisena.