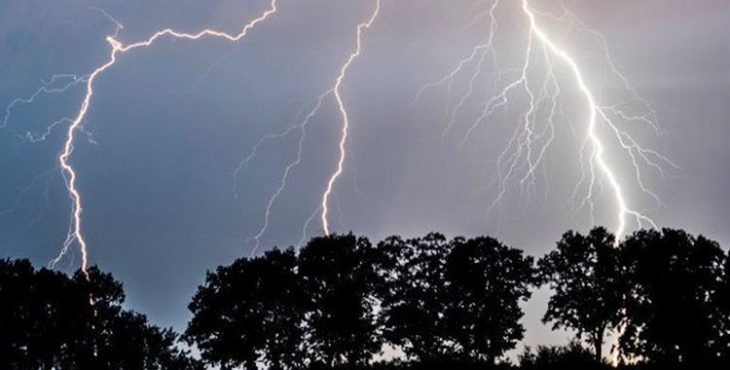 At least 25 people have died due to heavy rains in Nepal.

Nepal’s Para and Parsa District were flooded with thunderstorm yesterday. 25 people, including children from Parsa District. More than 400 people have been injured.

The National Emergency Management Center, which has added the hospital to the victims, keeps the victim in safe places. For those killed in heavy rains and storms, nepal Prime Minister KP Sharma sounded deep condescension.

The Interior Ministry officials said that the army and police are engaged in rescue operations.