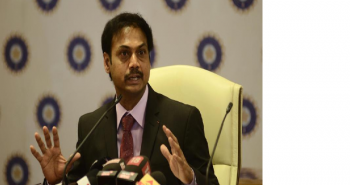 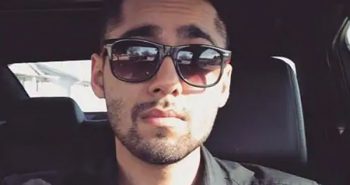 Indian killer in Canada Toronto: Four Indians were shot dead by an Indian in Canada. In 2009, Balwinder Singh (27), a resident of Canada, has been working as a truck driver. Four of the mysterious men were shot dead by Thalivanthar Singh in his house at Dantewas Road. Police are investigating the matter.