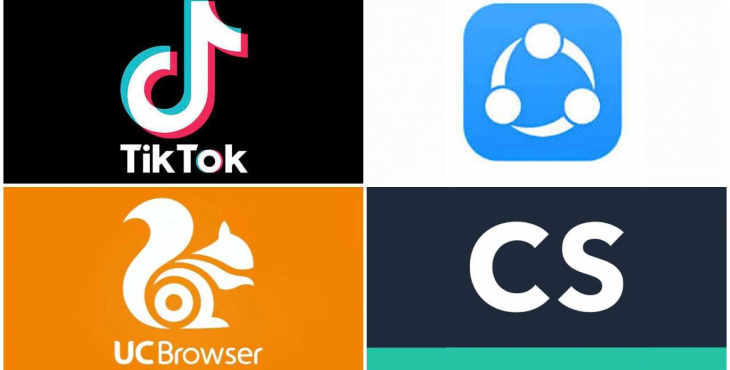 Government of India has Banned 59 chinese applications yesterday in india, which includes the most commonly used apps such as Tik Tok, shareit, we chat ,uc browser etc. this act of forbidding chinese apps, which are prejudicial to Sovereignity and integrity of india, defence of india and security of state and public orders.

59 chinese origin apps banned in india amid rising tensions between India and China following clashes at the border two weeks ago. A higher official said the government had considered all aspects before taking the decision. “These apps have been there for a long time, and there are some privacy and security issues with them including risks of data going out of the country,” he said.

The statement from the Ministry of Electronics and IT (MeitY) said it had received complaints from various sources, including several reports about the misuse of some mobile apps for stealing and transmitting users’ data in an unauthorised manner to servers outside India.