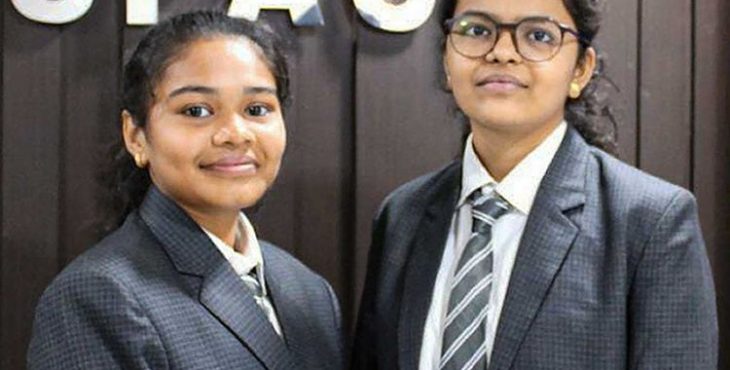 Two girls named Radhika Lakhani and Vaidehi Vekariya both in a 10th Grade studying in Surat, Gujarat. the girls discovered the asteroid by poring through images from a University of Hawaii telescope, SPACE India, a private space institute said where those two girls have received training . Both the girls used specialized software for analyzing the images taken by the Pan-STARRS telescope .

Vaidehi Vekariya says that she is looking forward to getting a chance to name the asteroid. She also adds that she wants to become an astronaut as a professional. the asteroid was named as HLV2514 is closer to mars, will officially be christened after NASA confirms its orbit, a SPACE India spokeswoman told Reuters. The HLV2514 is not a threat. The asteroid is currently orbiting near Mars and will take around a million years to cross into the orbit of Earth.