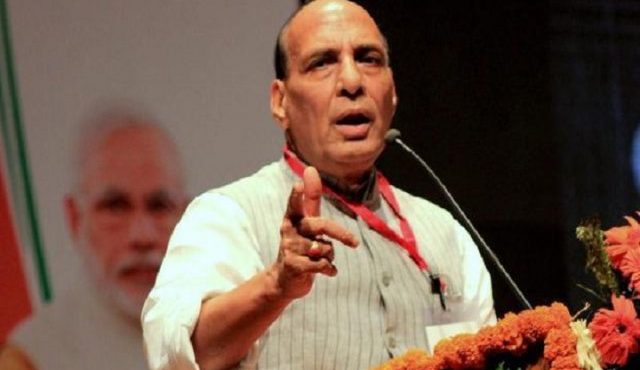 Rajnath singh said ‘i will file my nomination papers from Lucknow parliamentary constituency. I seek the support and blessings of the people to continue working for them and realise Shri Atalji’s dream of making Lucknow a world class city’.

Rajnath Singh ji has made sure there is no terrorist attack in any major Indian city. His tenure as BJP national president was one of the best in strengthening party to come to power in 2014.

Terror outfit ISIS is not a challenge: Rajnath Singh