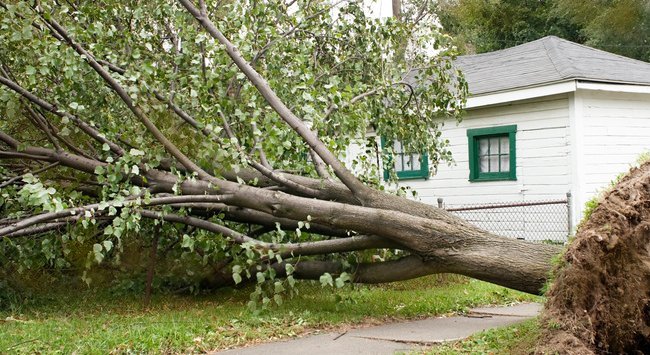 Hurricanes in the United State’s Seattle City were shattered by the roofs of the house and gas pipes were damaged by heavy winds.

A hurricane struck Seattle in the Pacific coast of Washington State in the United States. Then there were more than twenty houses damaged by heavy winds.

Many of the houses had gas leak, as the pipes are fallen into trees. The rescue squads have camped in the area to repair and rescue operations.