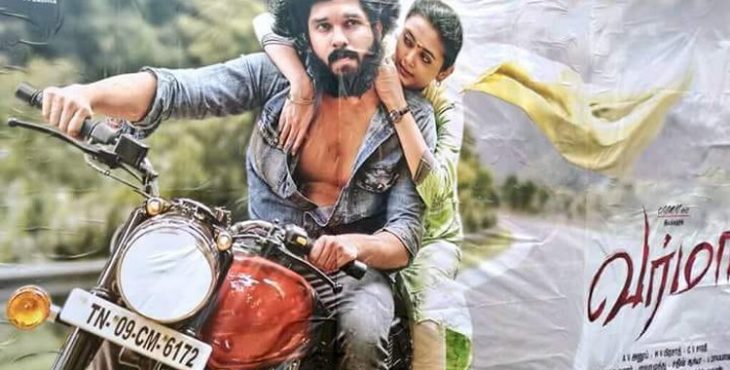 The film stars newcomers Dhruv Vikram, son of actor Vikram, and Megha in the lead roles. It is a remake of the Telugu film Arjun Reddy (2017).

Radhan composes the music for the film.Varmaa trailer released by Suriya sivakumar.watch the trailer here