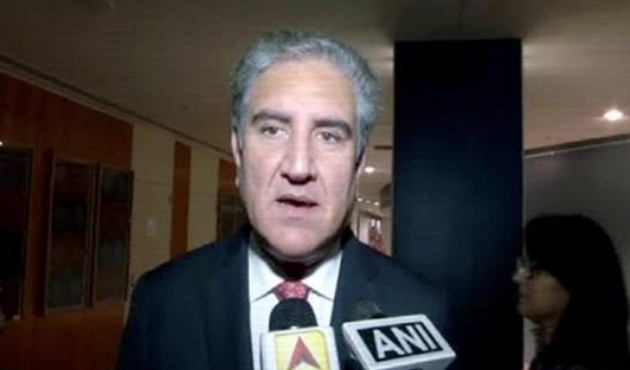 In the wake of the collapsed talks between External Affairs Minister Sushma Swaraj and Pakistan Foreign Minister Shah Mehmood Qureshi, the latter on Tuesday said that it takes very little to worsen a situation and that he was a promoter of peace.

The meeting between the two Foreign Ministers was scheduled to be held on the sidelines of the United Nations General Assembly in New York after Pakistan Prime Minister Imran Khan made a proposal for the same in a letter addressed to Prime Minister Narendra Modi.

However, recurrent incidents of increased violence in Jammu and Kashmir and the killings of security personnel led to India cancelling the meet, with the Ministry of External Affairs (MEA) saying that behind Pakistan’s proposal for talks to make a fresh beginning, its evil agenda stands exposed and the true face of the new Pakistan Prime Minister has been revealed.