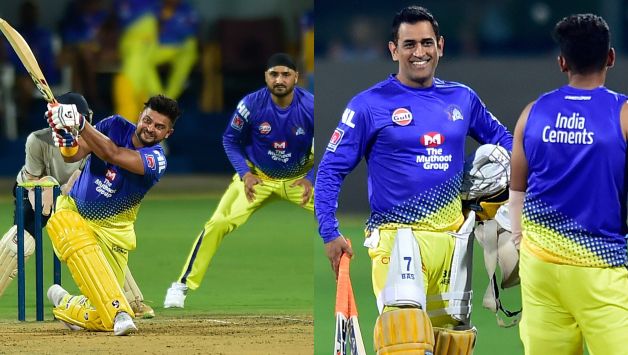 Dhoni’s Chennai Super Kings team won the IPL champion in last year. Capturing the trophy. This is the opening game of Chepauk MA. Chidambaram walks in the ground.Chennai Super Kings and Royal Challengers Bangalore are in trouble at the start of the first match.

The schedule for a two-week matches was released only on April 5 due to parliamentary elections. The teams. The full schedule for the contest is expected to be released today.