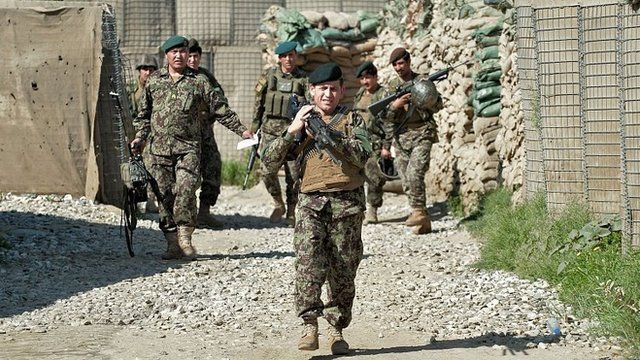 KABUL: The United Nations has reported that 13 civilians, including children, were killed in the air raids carried out by US troops against the Taliban last week in the north of Afghanistan.

In Afghanistan, the civil war has lasted for 17 years between the government and the Taliban. So many civilians and soldiers have died.

There are three sides in Afghanistan, the United States and the Taliban that are going to end this fight. In the meantime, international soldiers attacked in northern Afghanistan. In the first trial, 13 were killed, including 10 children. The UN Embassy in Afghanistan says 3 children were injured.