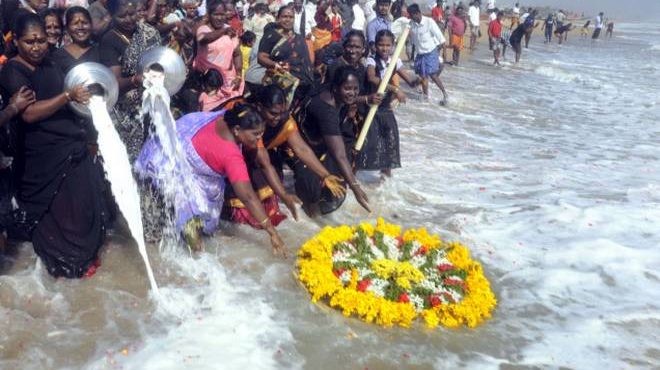 On the same day, 2004, the earthquake and subsequent tsunami in Indonesia’s Sumatra island.

Similarly, fishermen from various areas including Cuddalore District, Devanampattinam, Singarathoppu, paid tribute to their relatives, who died by tsunami. Moreover, they were in the procession, paying tribute to the candle on the beach.