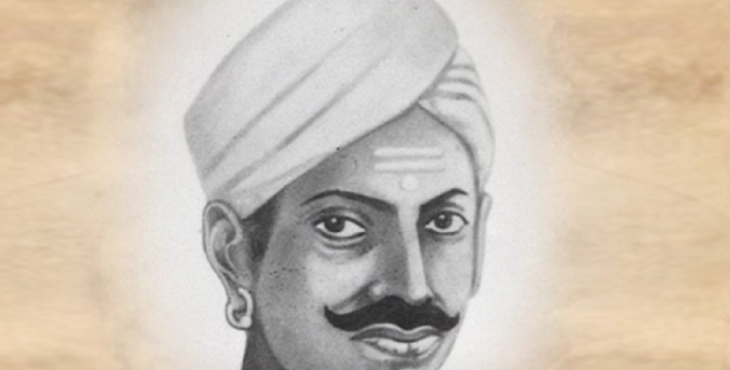 His act of attacking British officers that set off the first war of Indian Independence, Sepoy Mutiny of 1857.

His spirit of Patriotism is remembered forever. His story echoes the earliest feeling of nationalism in India’s struggle to find freedom.1894 – Remembering the composer of ‘Vande Matram’.