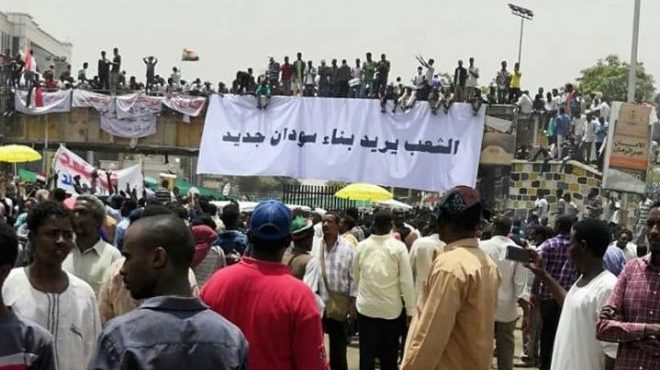 The military regime has been overthrown by the government for the last 30 years following a military coup in Sudan.

Chancellor Omar Al Bashir was arrested and imprisoned. Sudanese President Bashir, who came to power in 1989, has been facing stiff opposition for months.

Sudan’s Defense Minister Ahmed Awad Ibn Auf has issued a statement that he has been held in power and placed in a safe place. Within two years, the military will be excluded and the new president will be selected.