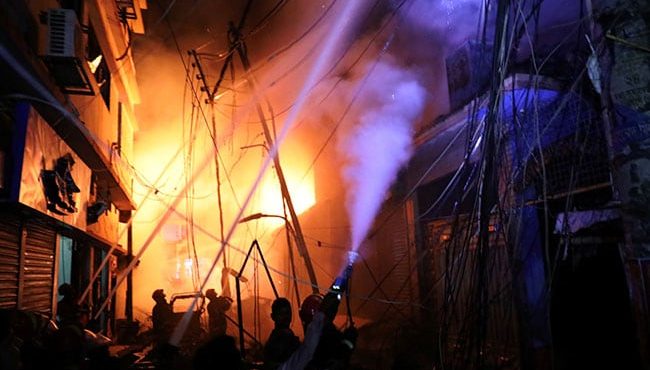 Three people were seriously injured in an accident at an iron factory near uttiramerur in Kanchipuram district.

The initial investigation found that three of the dead were Jagi, Akhilesh, Surender and three were from the North.

The incident occurred due to the explosion of iron factory, and another 8 were wounded in the accident. The inquiry is being investigated.