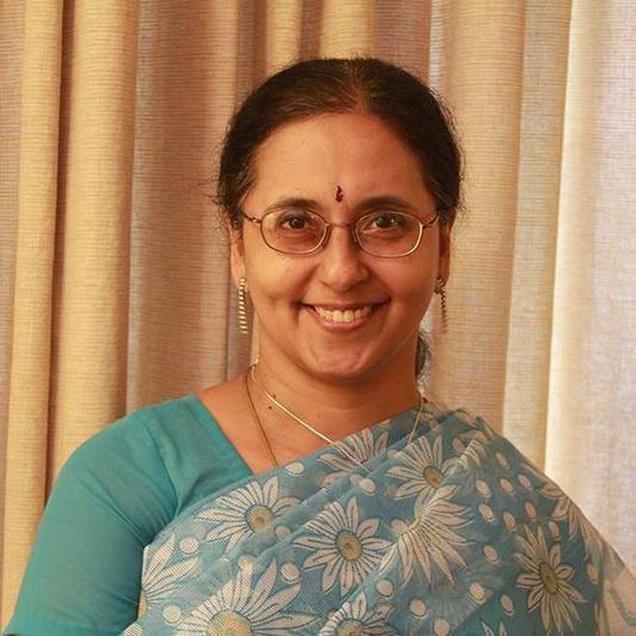 She will replace P Rama Mohana Rao, whose residence and office premises were raided by Income Tax officials over allegations of corruption.

who is Girija Vaidyanathan?