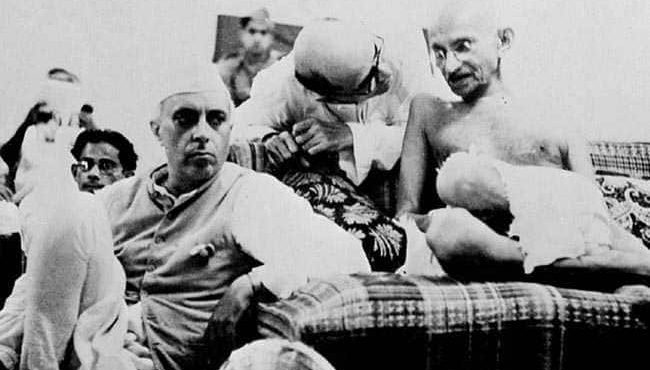 Today marks the anniversary of the Dandi March, Salt March led by Mahatma Gandhi. A non-violent protest against the rigorous & oppressive British policies on salt.

The historic civil disobedience movement taught the country that no power can thrive for too long by robbing the fundamental rights of citizens.