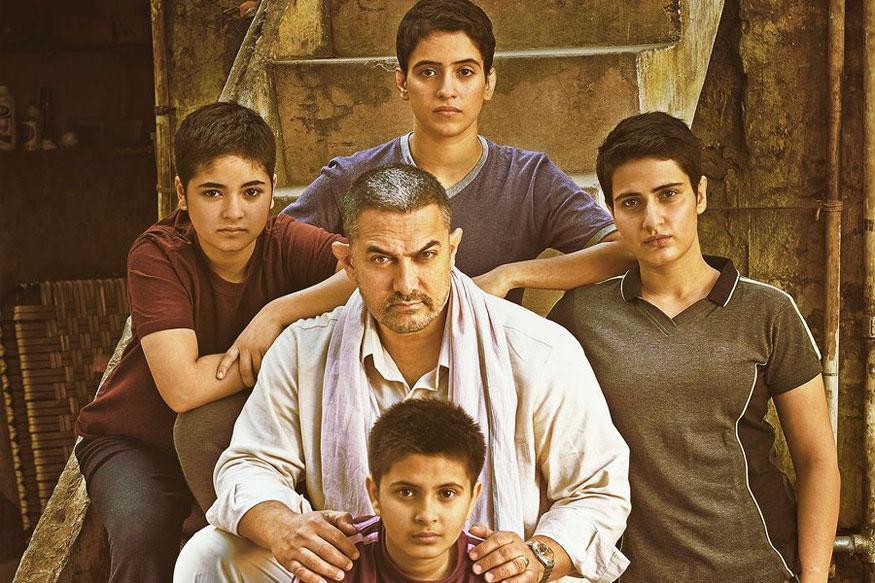 Nitesh Tiwari’s directorial sports biopic Dangal has released with enormous buzz on 4300 screens across the country. As expected the movie has received overwhelmed response from audience and taken phenomenal start on box office.

As per the report, the movie has done the business of 29.78 crores on domestic box office, which includes 0.59 crore of its Tamil & Telugu versions. With this it has emerged as the second highest opening of the year after Salman Khan’s Sultan (36.54 crores).

The film has opened big in the US and Canada markets. In USA-Canada, Dangal was released on Wednesday and did the business of 2.21 crores from there on the opening day. While in UAE-GCC & UK, the movie raked the opening business of 4.26 crores & 0.99 crore respectively on Thursday.