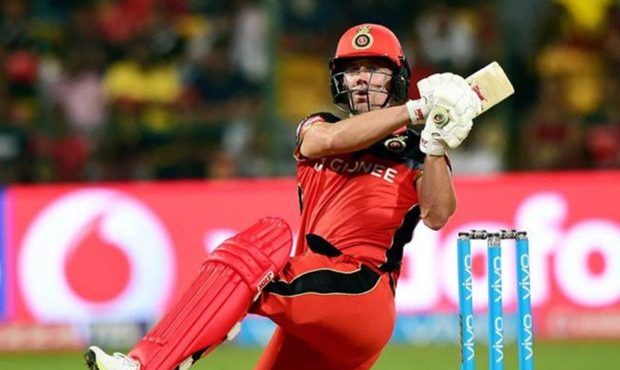 The Royal Challengers Bangalore team are playing badly in the IPL. It has also suffered defeat in three of the previous games.

If the RCB should immediately return to victory, we must win five matches. Our immediate task is to keep their trust in each player without trusting the teams’.