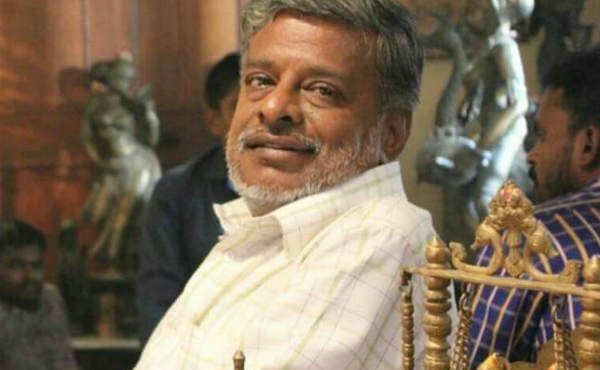 Cheenu Mohan was an Indian film actor who appeared in Tamil language films. He acted in films including Thalapathi (1991) and Iraivi (2016).

He died on 27 December 2018 due to massive heart attack early this morning.He was 62 aged.He acted in over 3000 stage plays with Crazy Mohan. He was seen in KolamavuKokila, Iraivi and other films.

Cheenu Mohan, who rose to fame playing the role of Cheenu in many plays written by Crazy Mohan for Crazy Creations, was a trouper since the inception of the theatre group in 1979.

How to reduce blood pressure?