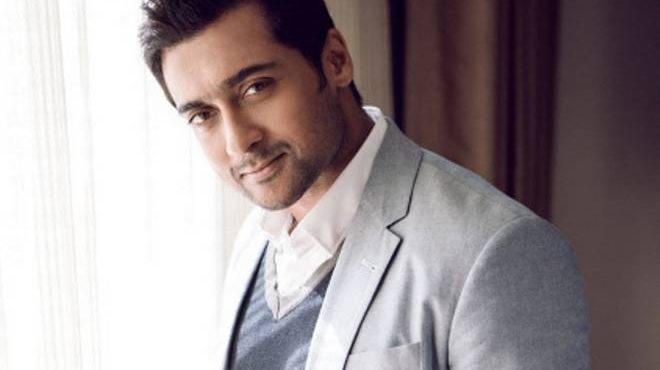 Uriyadi is one of the underrated movies of 2016, it stated some strong points based on caste Politics. The film was directed by debutante Vijay Kumar and he also played as the male lead

Uriyadi 2 is produced by actor Suriya under his 2D Entertainment banner. Reportedly, this is his first production movie which does not include him or any of his family members.

Uriyadi 2 will feature a new heroine as the female lead. The technicians of part 1 are said to be retained in this movie. And it is not a proper sequel, rather the story will be of the same kind, just like Uriyadi. The official news is expected to come out soon.