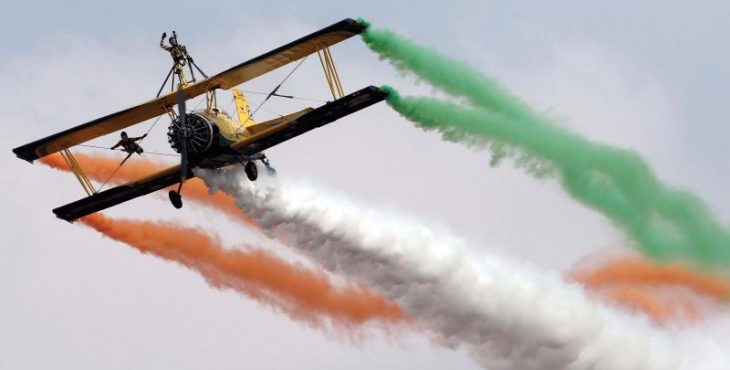 Aero India 2019, would be moved out to Bengaluru in Karnataka, the Centre on Saturday finally confirmed that the biennial air show would be held in the city from February 20-24, 2019.

The Karnataka government had asked the government to conduct Aero-India 2019 edition in Bengaluru itself. Chief Minister HD Kumaraswamy had written to Prime Minister Narendra Modi insisting that Bengaluru would be the “best choice” for Aero India.

There was speculation that the event, organised by the Defence Ministry, would be held Uttar Pradesh capital Lucknow as Chief Minister Yogi Adityanath had also urged Defence Minister Nirmala Sitharaman to hold the event in his state.