After a long gap, Steven Smith will play in IPL 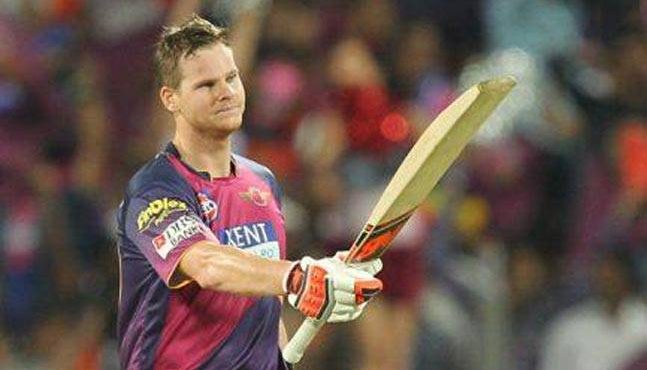 Former Australian captain Steven Smith, who has been banned for a year due to controversy over the ball, now he has been playing for Rajasthan Royals in IPL T20.

He came to Jaipur and was rewarded with his support for the Royals team.

Smith’s enthusiastic photo from the airport has been posted by the Rajasthan Royals team on its official Twitter page.