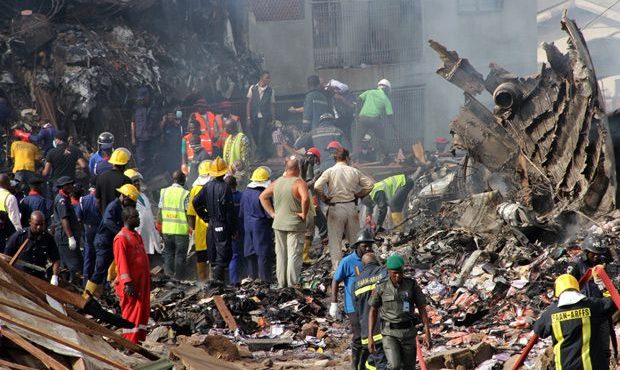 In the African country of Nigeria, the number of deaths has risen to 130.

In Northwest Nigeria there was a conflict between two religions. Many human were killed when shot. In some places it was seen as spots. The presidential election was postponed as there was no optimal environment for the election.

In this case, the governor announced that the death toll in the conflict has increased to 130. He also said that he was searching for many missing people.