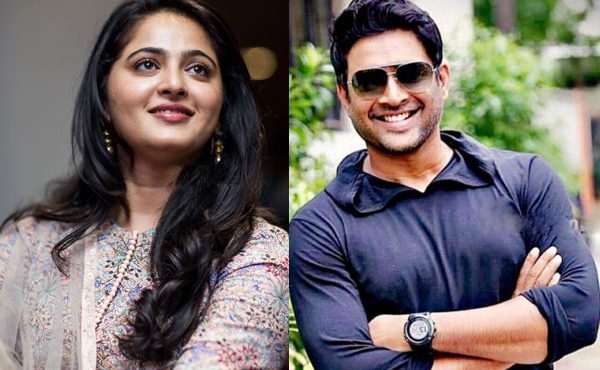 Rendu is a 2006 Tamil action comedy film directed by Sundar C and produced by Kushboo. The film features Madhavan in lead dual roles, with Reemma Sen and Anushka Shetty as the lead actresses. Now Madhavan and Anushka paired with another movie.

The film is directed by Hemanth Madhukar and is produced by Tamil and Telugu languages. Gopi Mohan and kona Venkat have written the screenplay for this movie. Also, kona Venkat is the co-producer of the film.