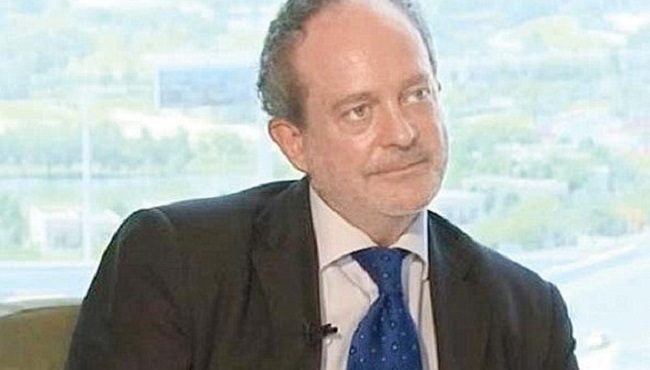 Agusta Westland case: Enforcement Directorate tells Delhi’s Patiala House court that Christian Michel has identified how HAL was removed from the deal and the deal was offered to Tata instead.

Christian Michel has also spoken about “the son of the Italian lady” and how he is going to become the “next prime minister of the country.

Michel’s lawyer Aljo K Joseph to court said We don’t dispute that he (Christian Michel) had handed us the papers, but it’s the fault of the ED that they allowed it to happen.