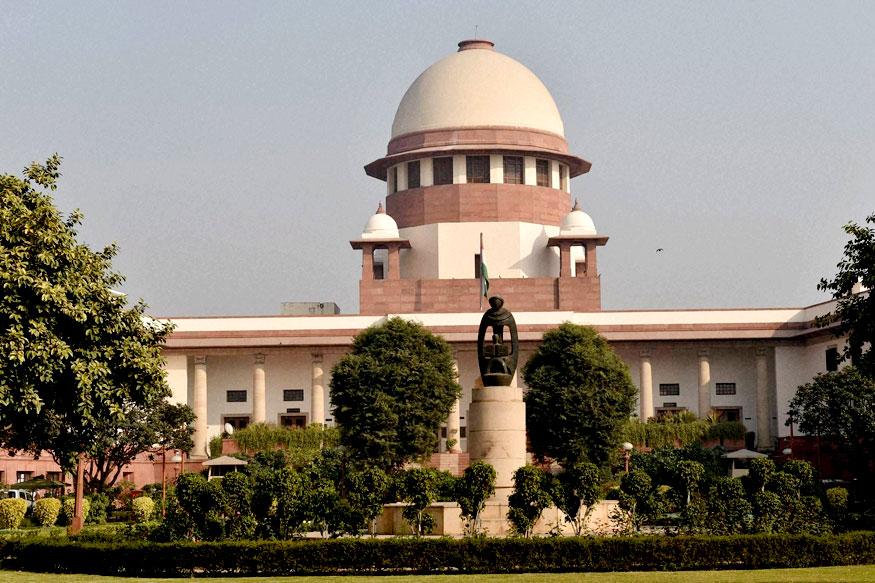 The Supreme Court has proposed to seize and transfer the 2G licence granted to Aircel to some other entity if the owner of Maxis, Malaysia-based Anantha Krishnan, does not appear in court within two weeks.

A Bench headed by Chief Justice JS Khehar also restrained the transfer of 2G spectrum originally granted to Aircel to any other entity.

The SC proposes to restrain earning of any revenue by using the 2G spectrum licences which were originally granted to Aircel. “If T Ananthakrishnan and Ralps Marshall of Maxis fail to appear in court on Jan 27, the 2G license granted to Aircel in 2006 shall be seized,” the SC says.

The court also asks DoT, MIT to devise ways to avoid adverse impact on Aircel subscribers by provisionally transferring 2G licence to others.