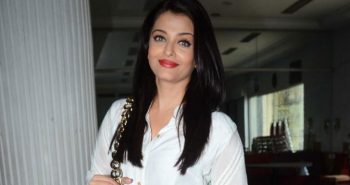 Gorgeous Bollywood Actress and Miss World – Aishwarya Rai Bachchan is likely to make her television debut with Star Plus’ new reality show, Dil Hai Hindustani. According to reports, the actress has been approached to join the judges’ panel.

A source was quoted by Deccan Chronicle as saying, “The makers are leaving no stone unturned to convince the actress to sign up for the show. She is still mulling over the project. The makers have also requested Karan to put in a word. Chances are she might agree to come on board. If that happens, the actress will be joining four celebrity judges in the panel. Her presence will add a distinctive vibe to the show.”

The show starts on the channel in January.