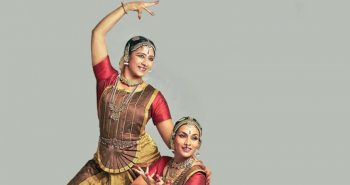 Being the daughter of Superstar Rajinikanth doesn’t hold back Aishwarya Dhanush. Everytime, she sets the bar high and makes her family as well as our state proud. She has been showered with praises for turning an author with Standing On An Apple Box. The Vai Raja Vai director was appointed as the Brand Ambassador Women’s Advocate for Gender Equality and Women’s Empowerment in India last year in August.

Aishwarya posted, “It’s my honour n pleasure to be performing at the U.N. headquarters on International Women’s Day this year.(sic)” She is now busy with the rehearsal and recording sessions in the city. After a gap of seven years, Aishwarya got back to dancing in 2016 along with her mentor Meenakshi Chittaranjan. She also announced her directorial plans recently with a biopic on Paralympics gold medalist Mariappan Thangavelu.