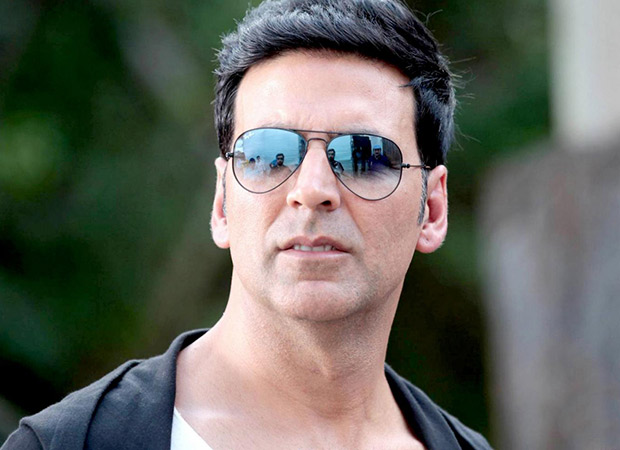 The Bengaluru mass molestation incident which took place on New Year’s at MG Road was an unfortunate incident that has led to widespread contempt by Indians all over the country.

Even celebrities are coming forward and giving their opinion on the horror that has taken place. There are many who are stating that the incident that took place is being taken over context. Well, for those people, Akshay Kumar has an apt reply.

Akshay Kumar shared this video on his Twitter handle, with a post that read, “The Bangalore incident makes me feel we r evolving backwards,from humans to animals,rather beasts coz even animals are better!Truly shameful”

Akshay states that it is not about how a woman dresses. Instead, it is about how small a person’s mentality can be. He even went on to say that it was shameful that there are some people who dare to justify a woman’s harassment.

While he asked such men to change their behaviour, he encouraged women to be more able and strong and also to learn self-defense.