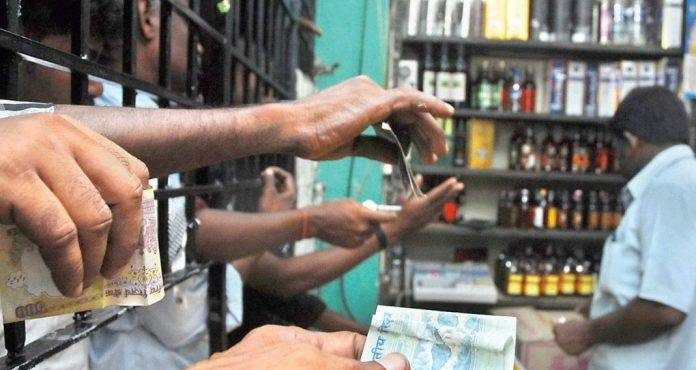 The Election Commission has ordered the closure of the Tasmac Shops from April 16th to 18th at night.

Chief Electoral Officer Satyabrata Sahu said that the TASMAC shops were ordered to shut down on 18th.

He said the sale of alcohols was prohibited on the 23rd of the vote. According to the polls, 951 liters of brandy and rum, 410 liters of beer and 17 thousand 675 liters were seized.