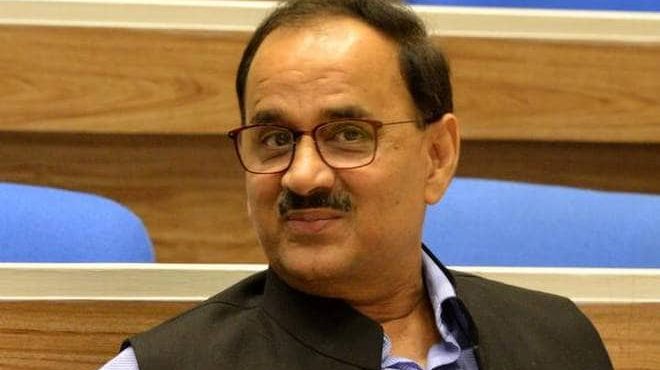 Following this, the Central Government sent them both on compulsory vacation. The order was canceled yesterday by the Supreme Court.

Following this, Alok Verma went to the CBI office in Delhi and reassured her.In the first two months, Alok Verma is said to be recruited to replace the recruitment officers.