America: Most admired person in 2018 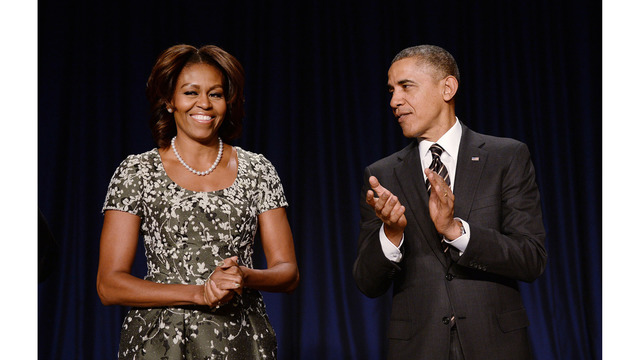 Barack and Michelle Obama have been voted the Most Admired Man and Woman of 2018 in America, per annual Gallup poll.

Former first lady Michelle Obama was voted the woman most admired by Americans this year, knocking Hillary Clinton from the top spot on the list for the first time in 17 years, according to a Gallup poll released Thursday.

It’s the first time In 17 years that it wasn’t Hillary Clinton.Barack Obama was also named Most Admired Man for the 11th consecutive year, fending off Donald Trump.