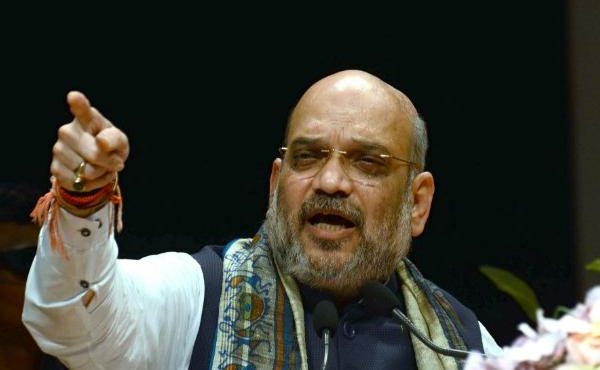 Tamilnadu visit of the BJP leader Amit Shah has been abruptly canceled.

Talks started last week between the AIADMK-BJP. This was followed by the two party executives talking about the coalition. Following the agreement reached, the BJP leader Amit Shah announced today that Chennai would arrive at a special flight.

Amit Shah was expected to release a key announcement on the BJP alliance in Chennai. But Amit Shah’s visit to Chennai has been canceled.